What Type of Contract Do You Need When Distributing Your Music Online?

As an artist, label, or manager, it’s always important to make sure that you’re in the know as to what to look for in a deal and how to arrange a contract in a way that protects you and your music. When it comes to distributing music, either physically or digitally, the main points to consider are retaining your copyright and the revenue split. 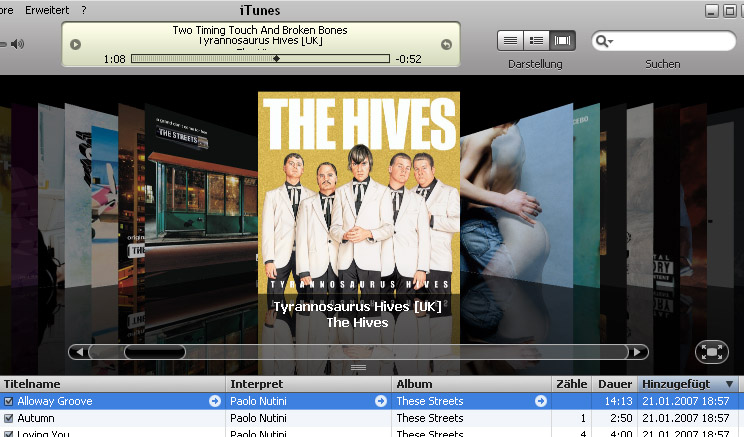 Many distributors work on a percentage of the ‘Dealer Price’ basis which means they take a cut of the price retailers buy the track for from them and pay the difference to you. You’ll need to make sure that you’re happy with the percentage that the distributor is taking. In distribution deals, the owner of the recordings gets most of the proceeds from each sale. Up to 70% – 80%, depending on the bargaining strength of the parties, whether owner or distributor manufactures physical copies and the amount of work and how many additional services the distributor will carry out. Distributors may take promotion and marketing over from owner in return for a bigger percentage of takings.

There are a few distributors, such as EmuBands, who offer music distribution for a one off fee, saving the hassle of calculating revenue splits. However, you’ll likely need to put in the work here in relation to the promotion and marketing needed to trigger those sales.

Other aspects that you’ll need to consider are territories, exclusivity and length of contract (i.e. the term). As with many other music deals, you’ll want a distribution contract to establish where the distributor will sell your music, for how long for, and whether you’re exclusively tied to that distributor in those territories (typically, you would be, as it doesn’t make sense for multiple distributors to distribute the same song in the same area).

Your current situation as an artist should help you decide what type of distributor is best to use. For starting up artists looking to sell their music on iTunes, Spotify, and other stores, it often makes more sense to work with a company like CDBaby or EmuBands (they have a great guide on selling your music on iTunes here). However, as you become larger and require physical distribution and multi-territory distribution, it becomes more valuable to consider larger distributors, such as Believe Digital, InGrooves.  Many well established independent artist and labels use the major labels’ distribution channels which are, not surprisingly, far-reaching and well developed through decades of, precisely, being established as major distribution channels.

If you have any questions regarding music distribution contracts or how to sell your music online, feel free to drop us an email via our contact form.